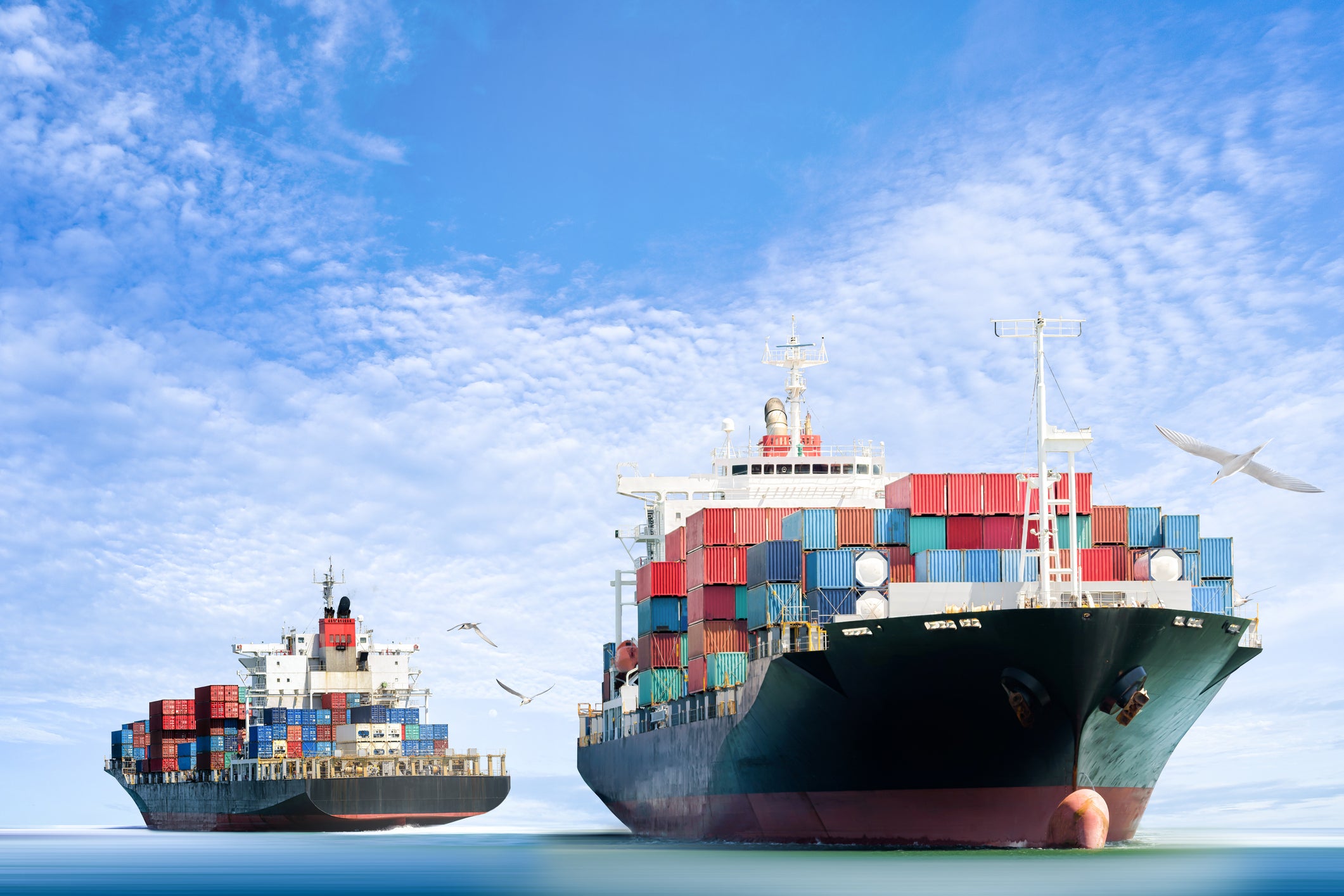 A mode of shipping in which ships transport goods along a fixed route, through a fixed port, according to a fixed schedule announced in advance, and charge freight at a preannounced rate. The carrier is responsible for the loading and unloading of the goods, and the handling costs of the goods are included in the tariff, without demurrage charges for both the carrier and the shipper. The uncertainty of liner transportation is relatively small because of the timing, line, port and pricing. In order to ensure the sailing schedule, the vessels of liner ships are generally well-equipped and in good condition. At the terminals where the liner calls there are dedicated terminals of the liner company itself, and the quality of the cargo is guaranteed. The goods are generally small trade goods, and nowadays most of them are containers as transport units, and the bill of lading is the main transport document.

Shipping by chartering in Malaysia, also known as unscheduled shipping, has no predetermined schedule, route, or port, and the ship completes its transport services in accordance with the terms of the chartering contract signed between the charterer and the shipowner. Under the agreement, the shipowner leases the ship to the charterer for the use of a specific freight task and receives freight at an agreed rate. The cargoes transported by chartering are mainly low-value bulk cargoes, such as coal, ore, grain, fertiliser, cement, timber, oil, etc. They are generally shipped in full vessels and have a large volume, with chartered shipments accounting for around 80% of all sea freight. Freight rates are relatively low and fluctuate with changes in market conditions.

Voyage charter, also known as fixed-range chartering, is a voyage-based chartering method. Under this type of charter, the vessel must complete the cargo transportation service according to the voyage specified in the charter contract and is responsible for the operation and management of the vessel as well as all expenses incurred during the voyage, and the charterer pays the freight as agreed. The contract of voyage chartering stipulates the loading and unloading period or loading and unloading rate and calculates demurrage and quick dispatch charges.

A time charter, referred to as a time charter, is a form of chartering based on the term of the lease. During the charter period, the charterer pays the agreed charter rate for the use of the vessel and is responsible for the dispatch and management of the vessel. The charter rate is generally set at a certain monthly amount per deadweight tonne of the vessel. The charter period can be as long as a few months or as long as 5 years or more, even until the ship is scrapped. The object of the time charter is the whole ship, without stipulating the ship’s route and port of call, but only stipulates the navigation area range, so the charterer can choose the route and port of call according to the freight needs, so as to facilitate the use and operation of the ship. Check out more information for the Best shipping company in Bintulu if you are interested in Chartering.