Alarm Valves: What Are They? 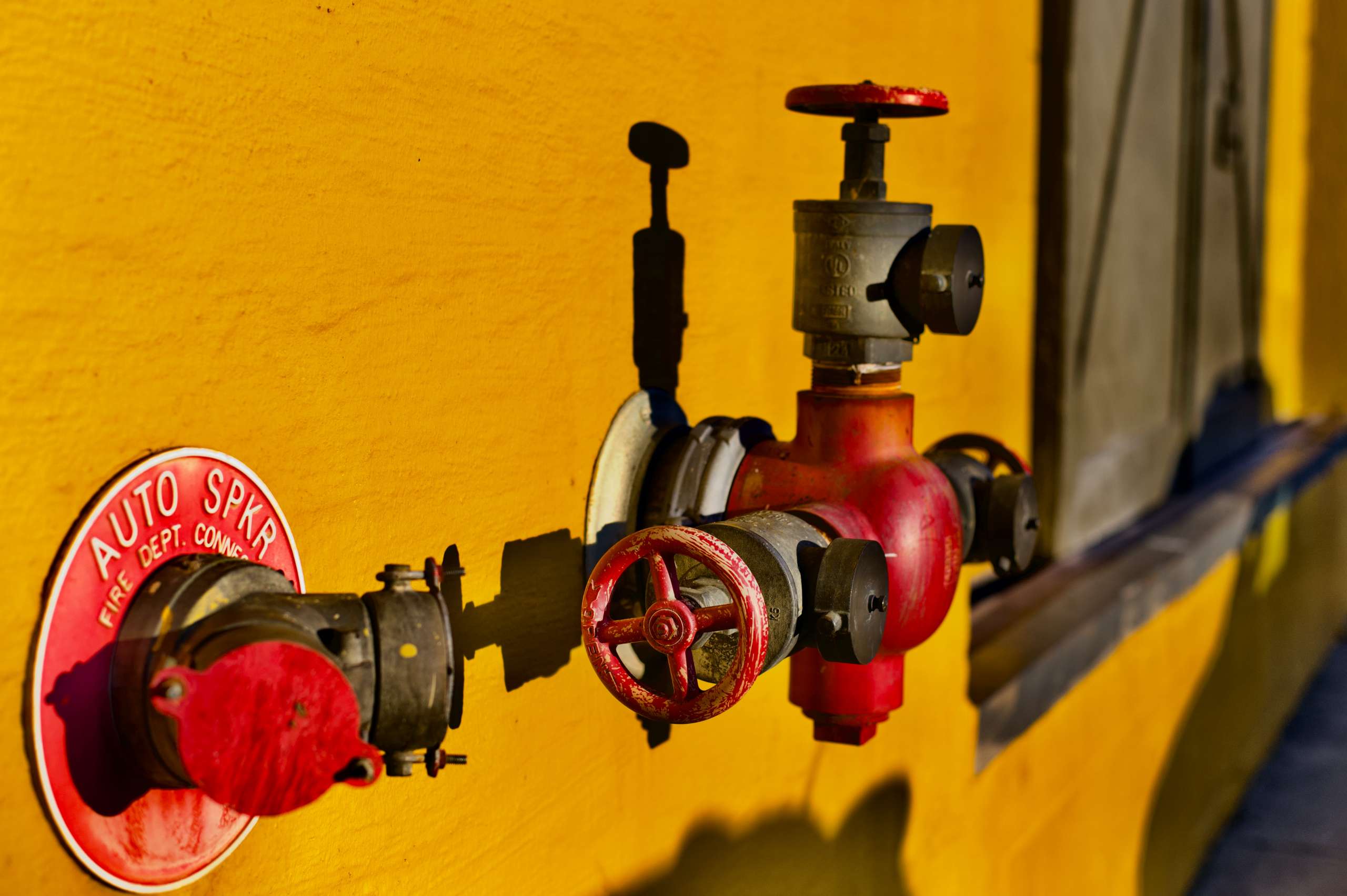 Fire. It is one of the most dangerous things known to humankind. It can be a source of energy and heat for survival, but if left uncontrolled, the damages caused by it could be irreversible. Discovered during the first age of man, it continues to be used in its raw form. Commercially, we use it to cook and prepare meals. Industrially, fire is used to heat and melt certain elements to its core. Despite its risks, society has continued to use it day in and day out.

Human beings adapt well. So, when we realised that fire can be as hazardous as it is beneficial, we worked out a way to reduce the harmful effects of it. For one, we introduced a whole system that deals with large and uncontrollable fires such as the firefighters and the paramedics. They serve the people in terms of saving people from homes on fire, and treating them for it right after. However, firefighters are humans as well, and they can’t do everything at once, or be everywhere at once. So, humans invented sprinklers. These sprinklers set off as soon as they are triggered with smoke. They are installed in most homes, alleys and corridors of apartments. They release streams of water into the house to quell the might of fires, just long enough until the firemen appear.

Alarm valves can be found in high-rise buildings, in between the piping systems. Since these buildings are large in length and width, they require quite an extensive amount of piping, water and electrical systems. All these systems usually tend to cross each other to maximise compatibility and neatness. Alarm valves are there to ensure that the water in the pipings are where they are supposed to be. The water will be released accordingly when needed, and these valves ensure that all works well. They also ensure that there is no backflow of water while it is released. Backflow can cause a lot of problems..

To ensure that the systems are not corroded

Next, they also ensure that the piping systems  are not corroded easily. Water is a corrosive substance, when it comes in contact with a metal for long periods of time. The alarm valves reduce the corrosive effects of water by maintaining its pressure all throughout. It is a way to ensure that the piping lasts long and well. Then, once the sprinklers are activated, the alarm valves allow the water to pass through and suppress the fire.

These alarm valves can either be accessed manually or be activated. If they need to be checked, they can access it manually by technicians. However, if they are activated by smoke or any other reasons, the sprinklers go off as they are supposed to do in case of a fire.